What is Usenet? How Did It Start?

Usenet or Unix Users Network is a global bulletin board system that predates the Internet. Some might consider Usenet the original social network as thousands of people all over the world contributed to the information on it. Usenet was originally established in 1980 by Duke University students Tom Truscott and Jim Ellis. Users can post messages to thousands of different subject-based discussion or binary forums known as newsgroups. Since its creation in 1980 Usenet has been provided to users via Colleges, Universities, Internet service providers (ISPs), and commercial services such as Fast Usenet. 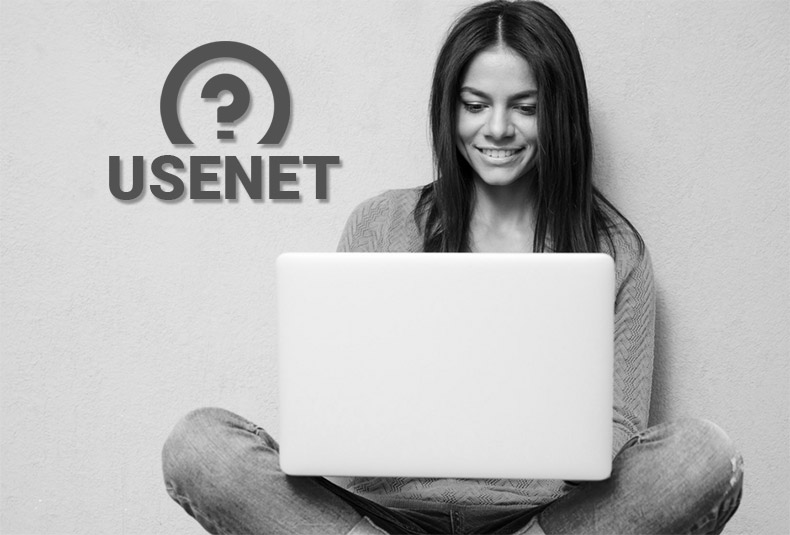 A newsgroup is a category-based archive in Usenet. Newsgroups come in two different types, text and binary. Text newsgroups are used to communicate via text only and are like large online forums. Binary files such as images are not allowed to be posted in text newsgroups. Text groups are for text only.

Another characteristic of newsgroups is some are moderated, and some are not. Newsgroups that are moderated have a person or a group of people that help moderate (govern) the group. If a SPAM message is posted the moderators will remove it. If the group moves away from the main category or subject of the newgroup the moderators will probably remove it. Moderators are there to govern the newsgroups so only valuable information or discussion happens. Non-moderated groups are the opposite. No one oversees them, so anything usually goes in these newsgroups. At Fast Usenet, we offer over 120,000+ different newsgroups. If you are looking for a particular newsgroup, we have a newsgroup search tool that will help you find out if we carry it.

Usenet was originally used for text only. It wasn’t possible to share binary files such as images, audio, and video on the newsgroups. That all changed in the late 1990s with the help of 8-bit value encoding using ASCII (American Standard Code for Information Interchange). Usenet could then be used for encoding and transferring data files, and due to the nature of the NNTP (network news transfer protocol), Usenet is very efficient when it comes to transferring data. Users where then able to encode and upload binary files to the newsgroups. Over the years the encoding process has changed from ASCII 8-bit to yEnc which is about 30% more efficient when it comes to data transfer.

As there are over 120,000+ newsgroups to choose between, there needed to be a way to organize them. There are 9 hierarchies, 8 of which are under strict control and must follow the guidelines when created. The 9th is called the alt.* hierarchy and isn’t subject to the naming standards the big 8 are under. The newsgroup hierarchies are:

For more information click on the specific hierarchy name above or visit our Newsgroup Hierarchies (Categories) section.

The SSL technology with Usenet is like the technology used with your web browser when connecting to an HTTPS website. A 256-bit SSL connection is used to privative and secure your connection so that no one is capable of capturing the data in the middle of the connection (man in the middle attack). If your ISP (Internet Service Provider) or another third party were to intercept your data, the information would be encrypted so they would not be able to view it. Fast Usenet has been utilizing SSL connections for over a decade. For more information on how your privacy and security are protected with us visit our Usenet SSL Security section.

Freedom of Speech & Exchanging of Ideas

The very nature of Usenet has always been inter-human communication among a large group of users. In its simplest form, Usenet represents democracy, or the right to share almost everything that could be possibly shared from a computer. Most of the material in Usenet is contributed by the same people who actively read Usenet. Thus, the Usenet audience chooses the content and subject matter to be thought about, presented, and debated.

Early Usenet users had one thing in common – their passion to discuss a broad range of topics and ideas from science and technology to philosophy, science fiction, literature, or politics. People would meet in various newsgroups to freely voice their opinions, ask for advice, and interact with other users who share the same interests. This trend has not changed much but the functionality and resourcefulness of Usenet has increased tremendously.

In this way, Usenet is a worldwide unrestricted access forum for debate and informational exchange where many sides of an issue come into view. Rather than being force-fed by an uncontrollable power, the participants set the tone and emphasis of the different groups in Usenet. Without the time and effort put in by its users, Usenet would not be the democratic and resourceful informational forum it is today.

Usenet is similar to the modern forum systems that you find on the Internet today, but unlike the online forums, Usenet newsgroup posts sync with Usenet providers all over the World. For example, when a user submits a post to an Internet forum that message will only appear on that single website. With Usenet, when you post a message it’s transferred between the different Usenet services that have a peering relationship.

Let’s say you post a message to Fast Usenet. That message will then appear on thousands of different Usenet systems around the World. That’s what makes Usenet a great communication tool, you aren’t limited to just one web service, your questions, posts, comments, ideas will be seen by people accessing the newsgroups all over.

Usenet can be accessed via the command line for tech-savvy users, but for everyone else, there are programs called newsreaders. Newsreaders are software applications that make Usenet easier to use and provide a visualization, unlike using the command line which is just text. As an example, we offer a newsreader called GrabIt. GrabIt allows you to easily view the newsgroup list, subscribe and post to newsgroups and offers a global search feature which works as a search engine for newsgroup content.

Retention, a common term used when discussing Usenet service. Retention is the amount of time a service provider can store files. File storage can differ greatly between providers as it’s directly related to the amount of hardware the provider has available. For example, if 1 day of newsgroup storage is 10TB (terabytes) then 10 days is 100TB, and 3000 days is 30,000TB or 30PB (petabytes), which is a lot of storage! Hard drive storage is needed to house all this information. Thus, providers need to invest heavily in storage infrastructure to provide higher levels of retention. For more information about retention please visit our Usenet retention page.

Usenet connects tens of thousands of sites around the World, from large data centers to small home servers. There are services with 5 days of retention and ones with 2,000. No matter who you are, we are glad that you are part of it. Usenet is a community and to keep Usenet strong the community must stay strong too.

Fast Usenet continues the legacy of the Usenet network today. We continually update our equipment so our users’ experience with Usenet can always remain superb. We bring the network home to you and make it easy to use, even for the most inexperienced members.

We could write about Usenet all day as there is a vast amount of information. Different newsgroups, different technologies, the list goes on. We have articles about: Retention, SSL Security, and GrabIt. For additional information we suggest checking out the Wikipedia article on Usenet. It's packed with information.

We hope that this article was informative and you now have a better idea on what Usenet is. If you are interested in getting started please checkout our free trial offer. 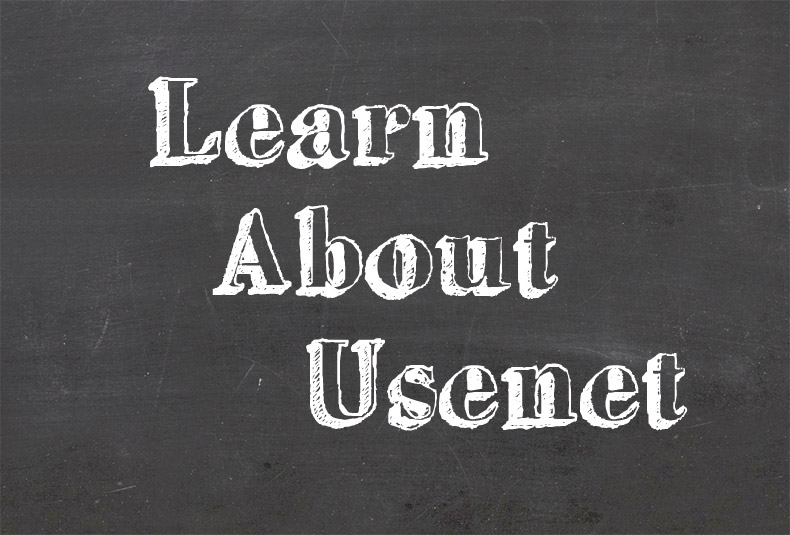 We've been rewarded for our speed and service!